The Platter Guide Winery of the Year for 2021, Kleine Zalze, just can’t seem to stop winning! The latest accolade added to the already brimming trophy cabinet was the title of South Africa’s top Cap Classique with its Brut 2015. And on the same day it was also announced that the Kleine Zalze had not one wine in the Standard Bank Chenin Blanc Top 10, but two – the Kleine Zalze Vineyard Selection 2020 and Family Reserve 2020.

2021 is a signature year for Cap Classique: it has been 50 years since Oom Frans Malan of Simonsig created the first bottle fermented sparkling wine in 1971. It also marked the 20th year of Amorim’s generous sponsorship of Cap Classique. (An interesting aside is that the first ever Amorim Cap Classique Challenge award went to Simonsig Kaapse Vonkel.)

“Doing well in one competition is always great but being consistently recognised at a top level for decades – as Kleine Zalze has been – reveals something deeper and richer,” said winemaker RJ Botha who took over the cellarmaster reins earlier this year. He also paid tribute to the investment and faith of Kobus Basson, Kleine Zalze’s owner.

“The consistency with which Kleine Zalze is recognised, both locally and internationally, is a reflection not only of Kleine Zalze as one of the area’s oldest farms, but also of the diverse and unique terroir, and hard work that has gone into working with nature,” said RJ. “Done this way, the result can only be wines of character, complexity and balance.” Botha mentioned in his acceptance of the Amorim Cap Classique sabre that 2021 also marks the 25th anniversary since Basson purchased Kleine Zalze.

Cap Classique chairman and Graham Beck cellarmaster Pieter Ferreira, arguably one of the most passionate advocates of South Africa’s answer to Champagne, was fulsome in his praise of all the winners. As a category, Cap Classique is one of the country’s most successful, he said. “It’s amazing just how dynamic it is. It is moving ahead and continuing to grow. I’m extremely proud to say well done to all the winners.”

Graham Beck was the winner of the demi-sec or nectar category with its Graham Beck Bliss nectar rosé nv as well as the rosé category with the Graham Beck Pinot Noir rosé 2017. The brut category was hotly contested but won by Kleine Zalze brut 2015, while top honours in the blanc de blanc class went to Mariette Chardonnay blanc de blanc 2015. Boschendal’s Jean le Long prestige cuvée 2009 walked off with the bragging rights to the museum class.

As Joaquim Sa, Amorim’s South African representative said, 50 years is deemed young in wine culture terms, but the standard of Cap Classique today “underscores the immense progress and impassioned innovation that has become a feature of South African wine in general”.

The strides made since Frans Malan’s rudimentary experiment using Chenin Blanc have been significant. With more than 100 producers, Cap Classique not only continues to grow but to innovate, experiment and push the boundaries. From Le Lude’s adoption of the agrafe method to a multitude of producers leaving their wines on lees for 36 to 60 months and more, to uber-influencer Bonang Mathebe adding new energy – and a host of new consumers – with her own bubbly, made by Villiera, themselves one of the pioneers.

“In the 20 years of the Amorim Cap Classique Challenge the judges, participants and wine-loving public have seen the terrific progress in Cap Classique quality and it has been an honour for Amorim Cork to be a part in this proud sector of South Africa’s wine offering.” 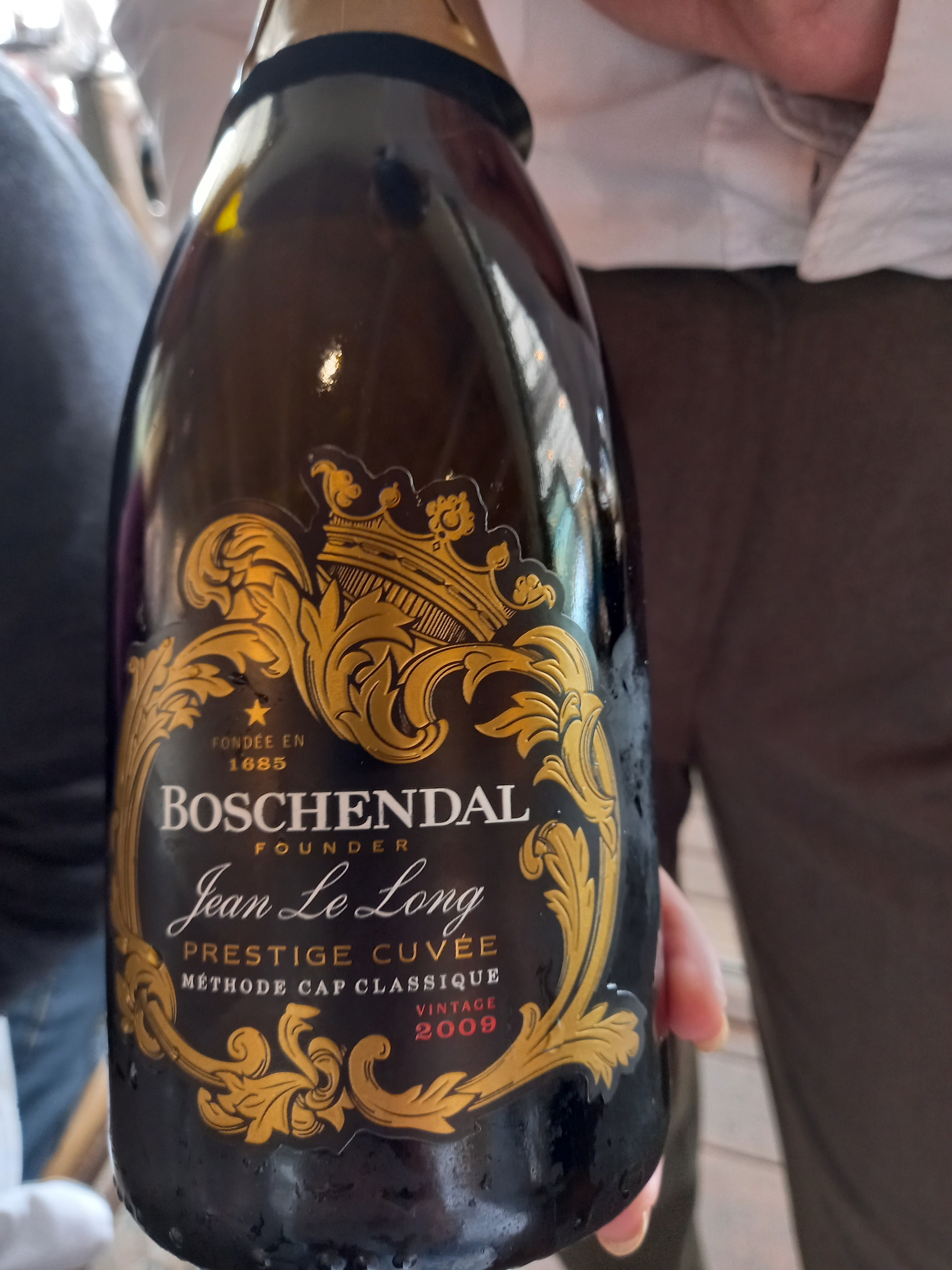